Stretching from the Ebro Delta to the Gulf of Valencia, the Costa Del Azahar takes its name from the Moorish word “Azahar” meaning literally orange blossom. It is part of the Spanish coast along the Mediterranean and its climate is mild throughout the year.

The “Orange Coast” enjoys a relative calm, it is not yet as populated as many other more famous coasts. Spanish identity is largely preserved.

The Costa Del Azahar, about 120 kilometers long, is composed of sandy or pebble beaches, coves and cliffs. It is also marked by many characteristic rock formations, as evidenced by the Sierra de Irta. The coastal towns and villages of Vinaròs, Benicarló, Peñíscola, Alcosebre and many others offer a remarkable tourist and cultural offer.

The hinterland stretching to the foot of the Iberian Mountains welcomes you in the shade of its olive trees, carob, almond, orange and other citrus, and reserves its beautiful villages full of traditions, such as Alcalá de Xivert, Cervera del Maestre or San Mateu, not to mention the Els Ports region and its chief town Morella.

You can also discover its natural curiosities, such as the Vall d’Uixó and ist caves or the 25 ° thermal spring of Fuente de los Baños de Montanejos. 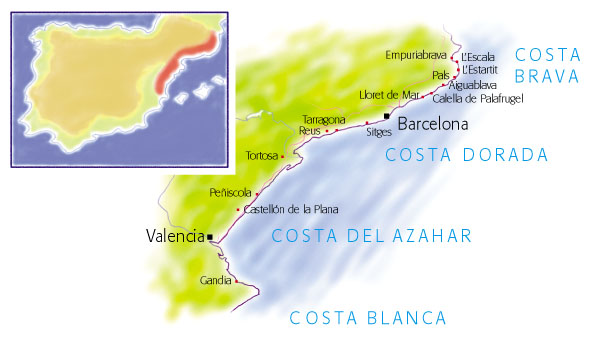 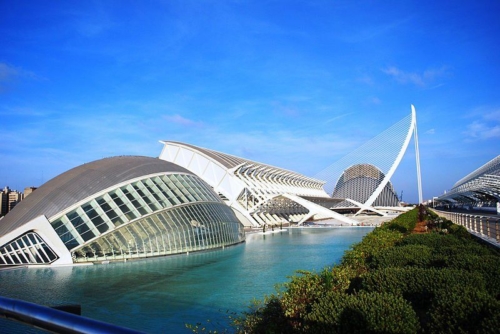 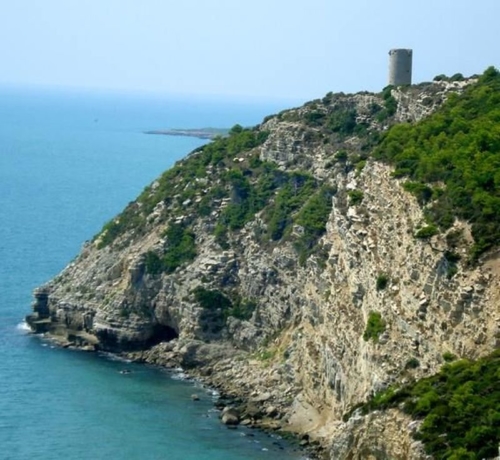 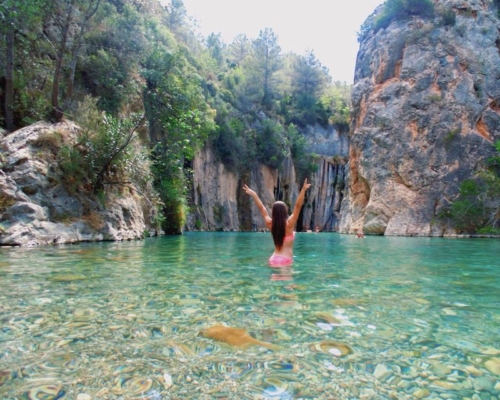 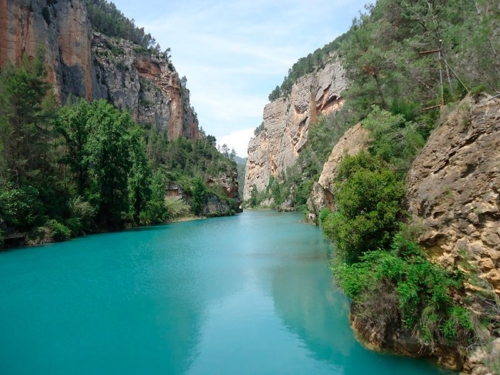 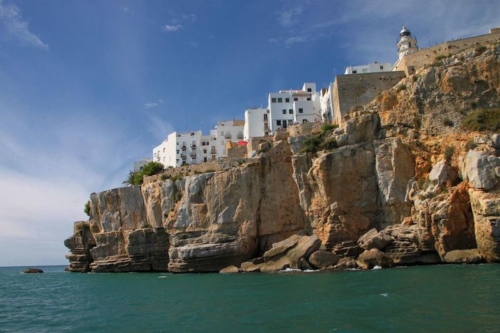 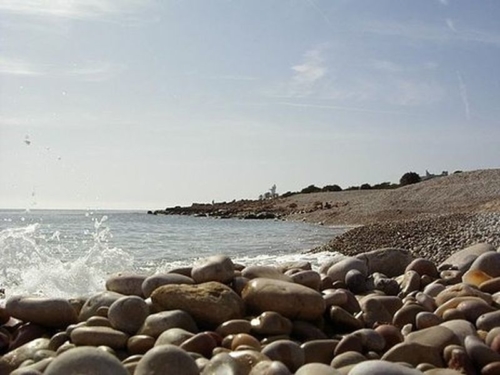 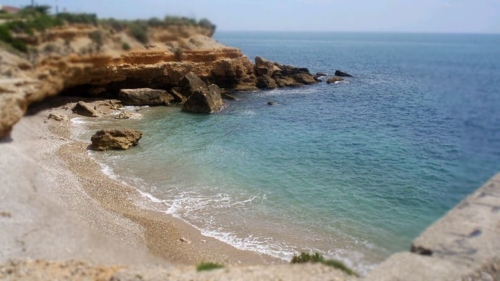