The Ebro Delta Natural Park is the largest protected wetland in Catalonia, about 7,800 hectares where rice fields charge a different colour depending on the time of year we are, and become a pole of attraction of a rich flora and fauna.

More than 760 different species of flora, where the hurdles, the reeds, the eucalyptus trees and the river honeysuckles stand out. Much of this vegetation has had to adapt to extreme conditions and colonize dunes, saline soils or lagoon areas. The wildlife of the Delta, basically birds, count between 50,000 and 100,000 specimens of nearly 400 species of birds.

The delta’s singularity is expressed through its physical, geographical and natural reality, but also by the specificity of its traditions, culture, architectural heritage and history.

Are you ready to discover a horizontal universe? The delta’s roads and trails are accessible by bicycle and some are also accessible to people with reduced mobility. 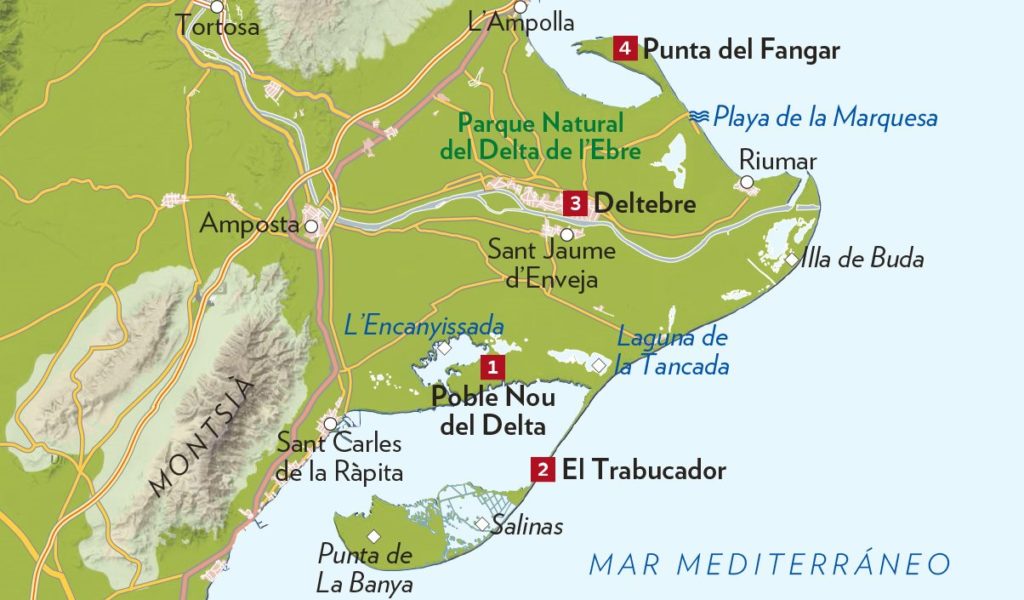 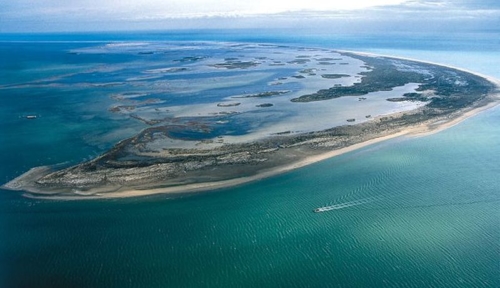 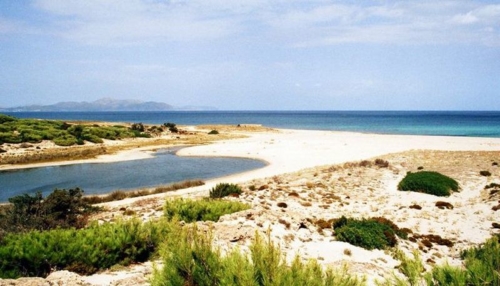 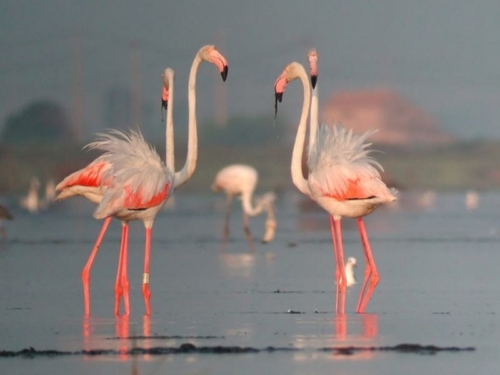 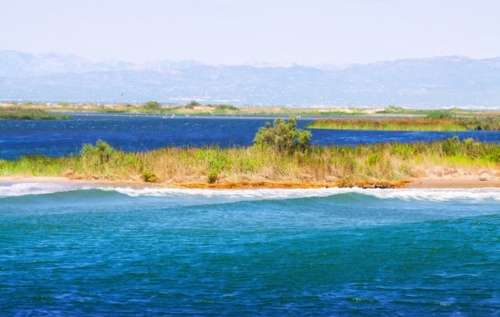 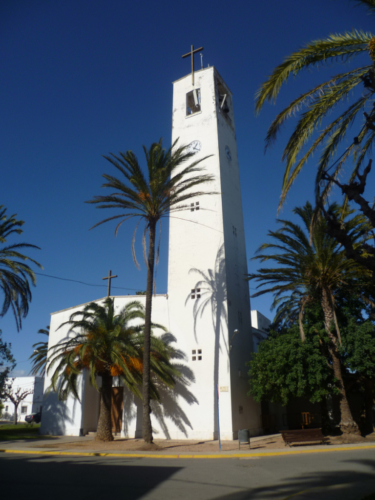